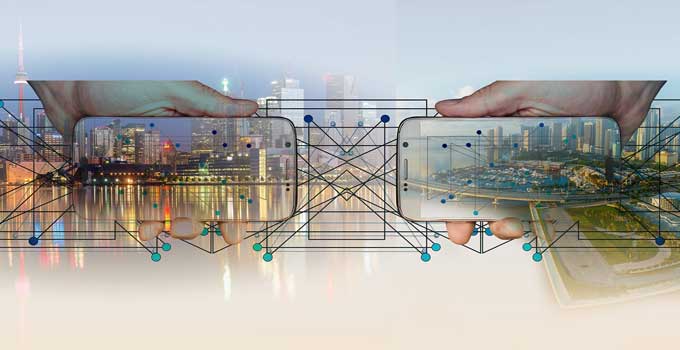 Internet of Things or as we call it, IoT is the talk of the town for some time now. Whenever you roam around the technology sector, IoT is sure to cross your path, in some way or the other.

It has been growing at a sheer pace and is opening up new possibilities for programming and electronics sector. Around 57% of the companies worldwide have adopted IoT, and we can only expect the acceptance to grow and reach new heights. It has been combining the best of both electronics and programming in such a way that it has become irreplaceable in the current scenario.

This sector saw a 31% increase in the year 2017 to 8.4 billion devices being sold and about 30 billion devices are expected to be sold by the hear 2020, with its value reaching$7.1 trillion.

With this humongous demand, it’s a known fact that many companies are fighting a war against each other and are trying to develop products that are better than their counterparts. In this article, I will list 5 such top-performing IoTs which are the most popular ones for the year 2018 – 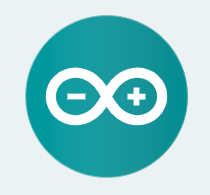 A complete package and most popular on the list, it is made by a company Arduino headquartered in Italy, the manufacturer of interactive objects, microcontroller boards, kits, and interactive objects. It is based on the hardware that they manufacture. Arduino is an open-source computer hardware and software company.

The Arduino (IDE) uses microcontrollers programmed using any of the supported languages, C and C++. It is so well optimized that even a nerdy youngster can use it with the utmost ease.

It aims to provide low-cost devices that are smart and can interact with the environment around them using actuators and sensors. They can be used in thermostat, robots and motion detectors. It comes pre-equipped with examples and pre-loaded libraries. 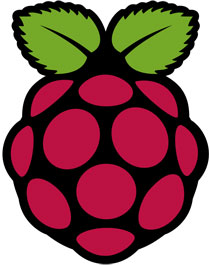 Raspbian Pi Foundation is the creator of the famous Raspberry Pi, and the IDE has been created for the same. It has a pre-compiled software and comes equipped with over 35,000 packages.

The software enables rapid installation. It has often been regarded as the best IDE for the Raspberry Pi. It is a community project which is under constant development.

Their main aim is to widen the reach of computing and allowing users to use it in an optimal way, to gain maximum benefits out of it. 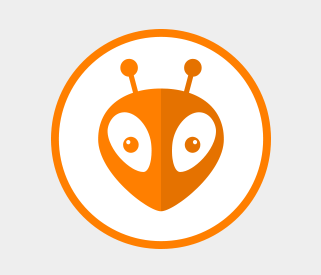 Loaded with PIO Unified Debugger, PlatformIO is a cross-platform build system without being dependent on external OS Softwares.

It comes pre-equipped with more than 10 frameworks, more than 20 development platforms, and more than 400 embedded boards.

It is a flexible platform that gives the developer ample space to operate. It has an excellent and modern interface and is very easy to use.

A part of Eclipse IoT industry group endeavors, OpenScada is a part of the SCADA project. It is not dependent on any platform and provides a modern design that is secure and flexible.

It consists of several sub-projects like Atlantis, Utgard, Oxygen, and Orilla, etc. Unlike many other IDEs, it has support for a plethora of programming languages.

Founded in 2001 by IBM, Eclipse Kura is an open source development framework which is based on Java. It lives on the edge between the local network, public internet or the cellular network and the private device network.

It provides a gateway for smooth operation for those applications which can reliably transfer data to the cloud network.

It has an OSGi container, support for MQTT Messaging, a wide range of command-line and a rich range of network and local connectivity. It is also a compelling option for M2M developers.

IoT is increasingly trying to bring the world to a similar platform where they can all operate without any troubles.

They are capable of doing most of their works without the support of human beings. They also offer a slew of benefits like monitoring the overall business processes, improving the consumer experience and bringing an integration amongst the various business models.

With such speedy and useful developments, IoT will be the most important thing by the year 2020.